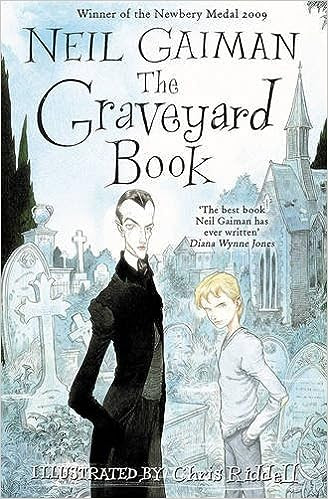 Fra baksiden av boken:
"Nobody Owens, known to his freinds as Bod, is a normal boy. He would be completely normal if he didn't live in a graveyard, being raised and educated by ghosts.

There are dangers and adventures for Bod in the graveyard. But it is in the land of the living that real danger lurks for it is there that the man Jack lives and he has already killed Bod's family."

Smakebit (fra side 7): "The fog was thinner as you approached the top of the hill. The half-moon shone, not as bright as day, not by any means, but enough to see the graveyard, enough for that.
Look.
You could see the abandoned funeral chapel, iron doors padlocked, ivy on the sides of the spire, a small tree growing out of the guttering at roof level.
You could see stones and tombs and vaults and memorial plaques. You could see the occasional das…
34 kommentarer
Les mer

Until I Die
by Amy Plum
tagged: currently-reading